Currently co-writing a feature film script! Stay tuned for more info on it. 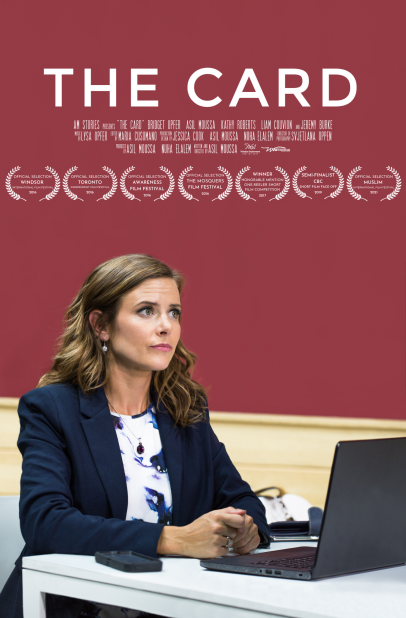 A businesswoman loses her credit card at a café just as she is about to secure an important transaction. In her frantic search to find the card, she acts impulsively. 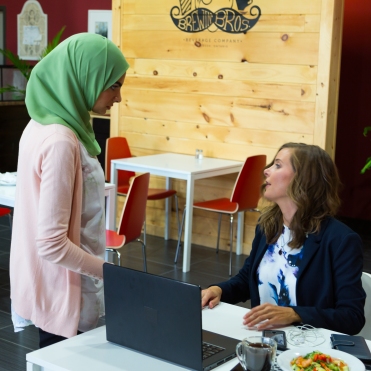 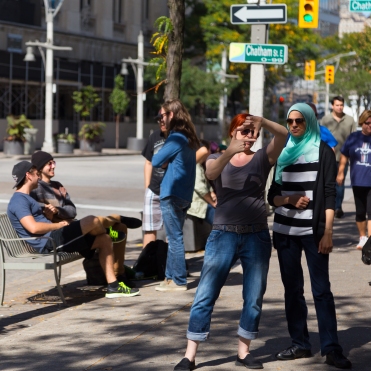 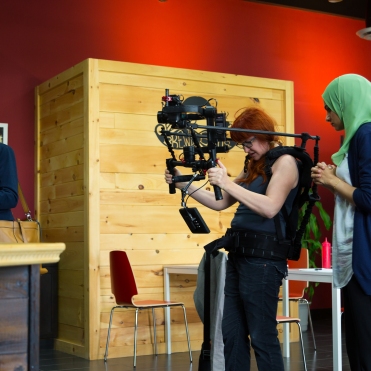 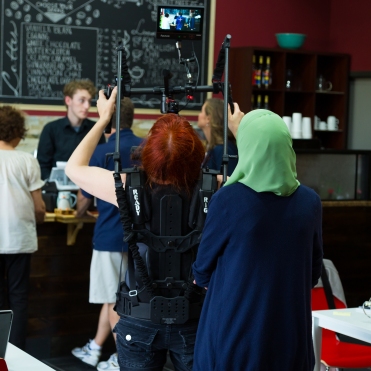 “In the deep south of the 1970s, a career criminal is lured into taking a job that might be his undoing.” 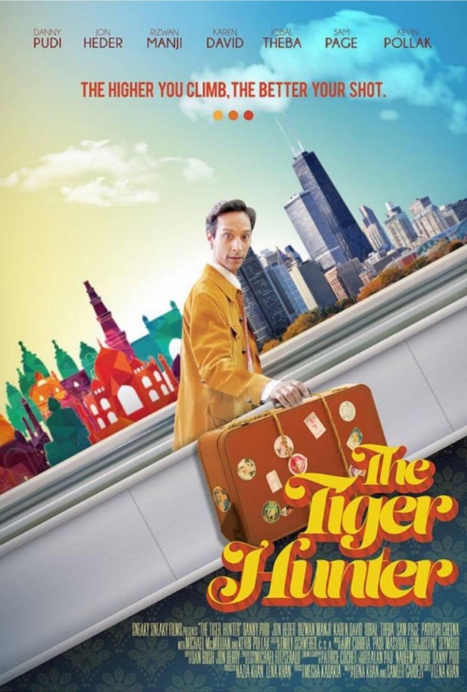 “THE TIGER HUNTER is the story of Sami Malik, a young Indian who travels to 1970s America to become an engineer in order to impress his childhood crush and live up to the legacy of his father—a legendary tiger hunter back home.” 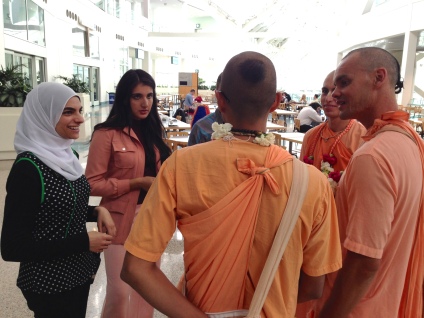 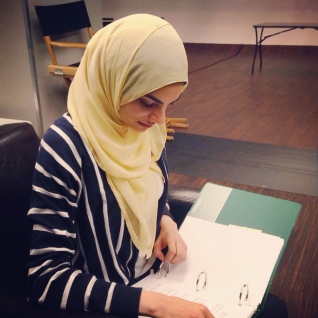 Processed with VSCOcam with g3 preset

The Tiger Hunter screened at numerous festivals and is now streaming on Netflix! 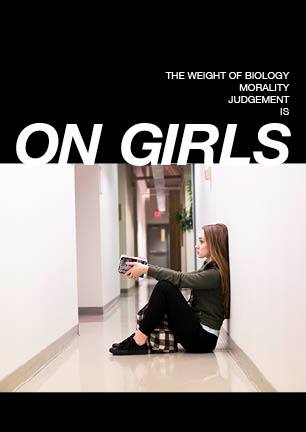 “Melissa, 20, sits in a stale waiting room flipping through a European travel guide, constantly checking her phone, surrounded by stricken young women. Melissa retreats to a grungy communal washroom down that hall to call her boyfriend and leave another message for him, begging him to come and get her. He doesn’t pick up or return her call.” 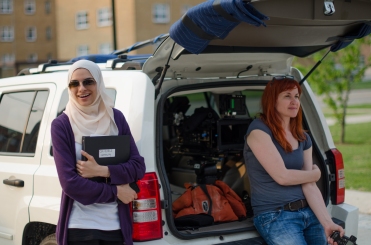 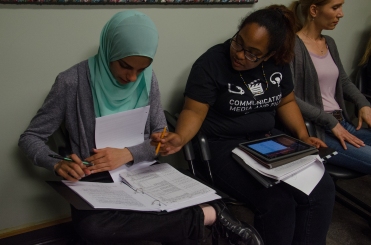 Being a part of the University of Windsor’s Editing and Publishing Practica was an incredible experience. The chance to work as a team and edit, publish, and launch real books that will be sold in stores was unlike anything I had ever done in university. This is the film I made about the process, which premiered at our book launch. Enjoy!

A documentary about the Windsor Muslim Community. This documentary premiered at the Windsor Islamic Council Appreciation Dinner in 2013, which aims to celebrate volunteering in the greater Windsor-Essex community.